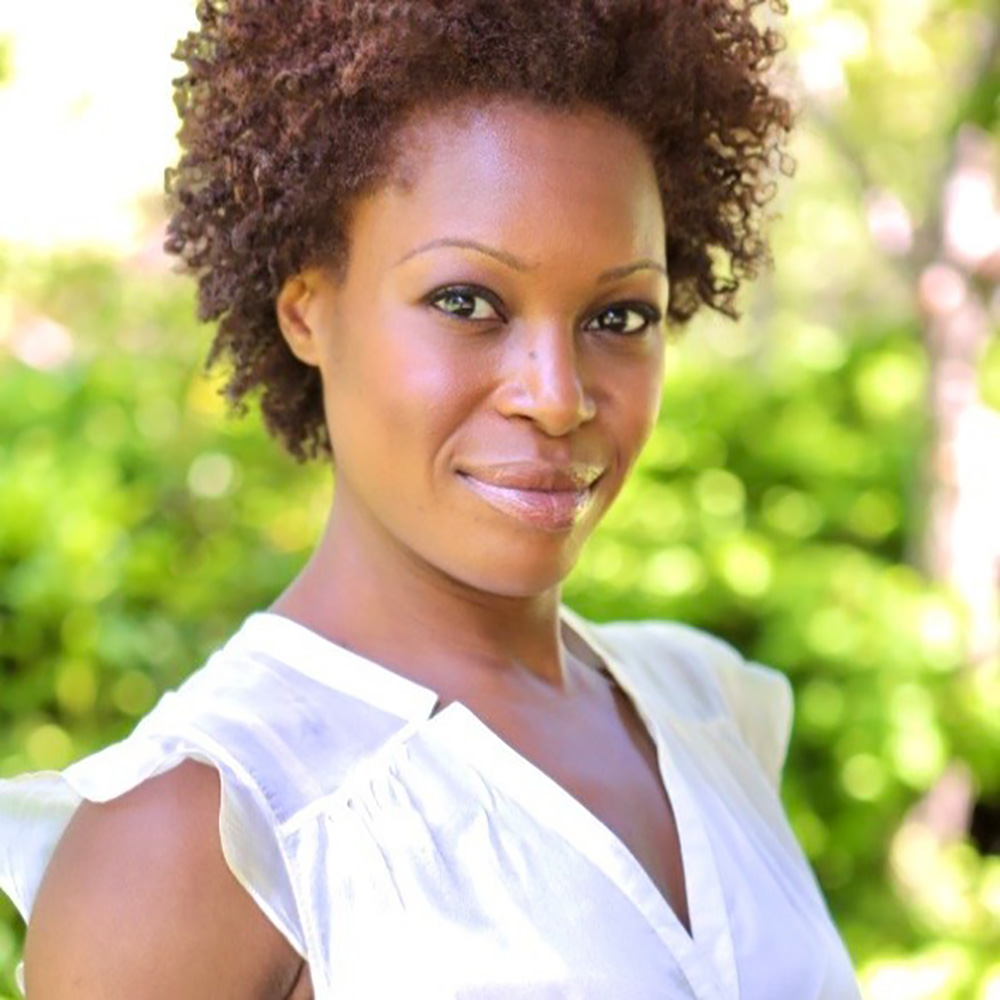 "The term 'working parent' should not be synonymous with 'sacrifice'. Every working parent deserves balance, growth and fulfillment. Villyge is the perfect encapsulation of these values, which I hold most dear."

As the Solutions Coordinator, Nneka manages the day-to-day functions that support Villyge’s mission and core values. She brings a professionalism, focus and mastery of multi-tasking that was honed in the trenches of the entertainment industry, where interaction with outsize personalities and high-level executives left little room for error. But it is her role as a wife and mother of two that opened her eyes to the inequities that working parents face. She is excited to help Villyge make a difference.

Prior to joining Villyge, Nneka had many years of corporate administrative experience in the entertainment and media space. She developed her skill set across various companies such as MTV Networks, VH1, William Morris Endeavor and HBO. Her attention to detail soon made her the right-hand to industry leaders as they crafted well known reality TV programming and documentary productions.

Nneka has found success in the workforce while thriving as a mother and athlete. She is a marathon runner, certified running coach and yoga practitioner. She earned her Masters of Arts in Music Business Professions from New York University and resides in New York City with her husband and two children.